“The Winning Bid” by Michelle Windsor 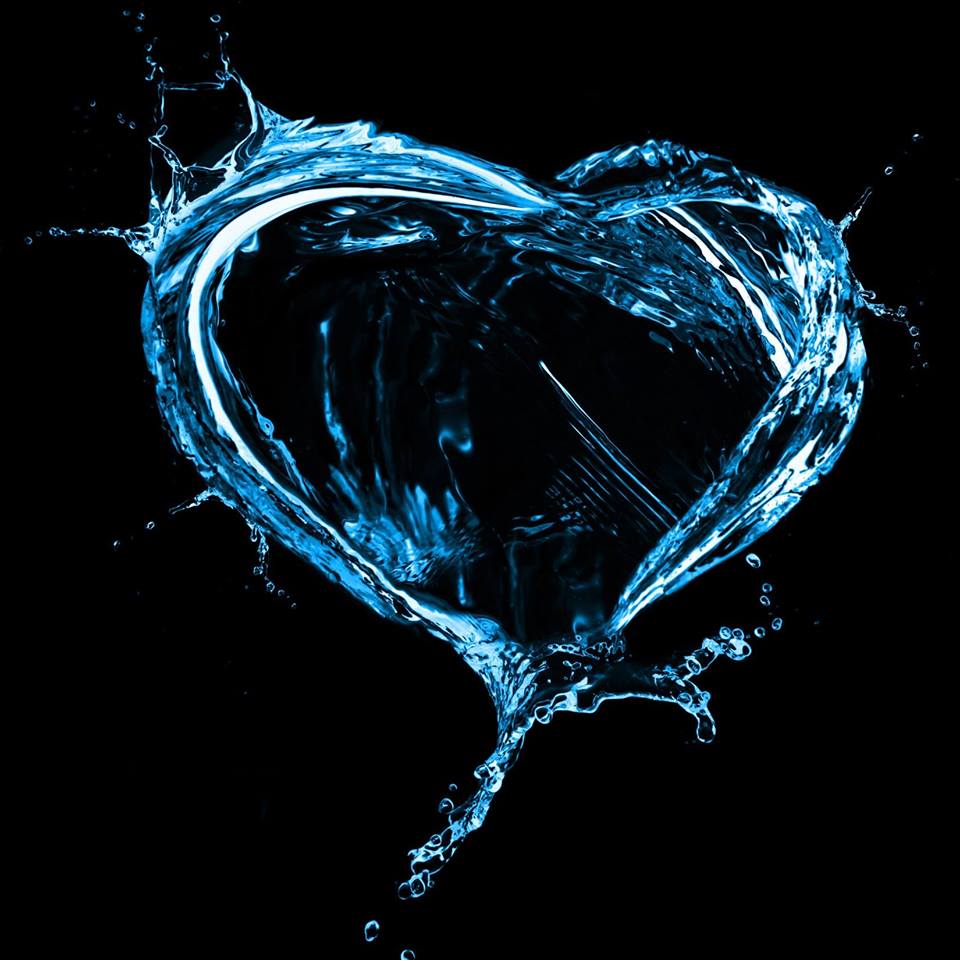 “You are so fucking gorgeous.” He spun her around and pressed his lips to hers in a heated kiss. Her arms wrapped up and around his neck, then further up to grip his hair as their kiss intensified. As his tongue invaded her mouth and his teeth nipped at her lips, he slowly pushed her backward until her legs met the foot of the bed. Instead of pushing her down, he broke the kiss, bent down and picked her up under the legs, cradling her like a child before walking around to the side of the bed and setting her down in the middle of it.
He trailed his hands down the length of her body as he rose and moved back to the end of the bed. He kneeled and, as he bent down, captured her ankle in his hand, raising her leg to meet his lips. Starting at her ankle, his lips left a scorching trail of heat up the length of her leg as he made his way up her body. When he reached the juncture of her legs, he kissed her there sweetly before continuing up and along her stomach to her breasts. He dragged his tongue across the tip of each nipple and then ever so slowly took one of the peaks into his mouth and sucked.
Hannah’s back arched off the bed as his mouth latched onto her, and her hands grasped onto his head, not wanting him to roam further. Drew continued to suck and lave her breast for a few moments before moving to the other. She moaned at the intense pleasure, the slow, sensual pace of his exploration of her body leaving every inch of her on fire.
When his attention to the second breast was complete, he peppered soft, wet kisses over her clavicle and down the inside of her arm. When he reached the diamond cuff on her wrist, his fingers trailed over it, encircling it delicately before raising her hand to his lips, placing a kiss on her palm, all the while gazing passionately into her eyes.
“Drew…” she whispered, not knowing how much more of this sensual intensity she could take.
Drew shifted his body fully over Hannah’s, his elbows on either side of her head, and lowered his mouth to hers in a searing kiss. Her hands snaked up and around his neck, fingers wide around his head, trying to pull him in closer, deeper as his tongue invaded her mouth. He gradually lowered his body until he was seated between her legs. His cock was hard and throbbing as it lay against her wet center. As he continued to kiss her, he used one hand to guide himself into her heat. Their mouths both opened wide as he slid all the way in, their heads thrown back in shared ecstasy. He brought his hands up and cradled each side of Hannah’s face, his eyes locked on hers as he began to rock in and out of her.